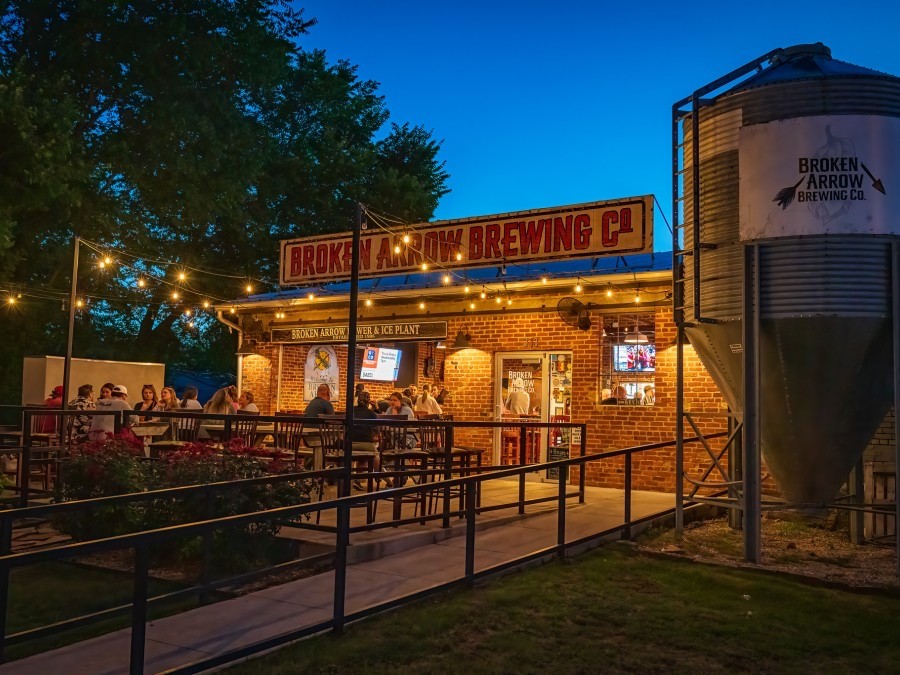 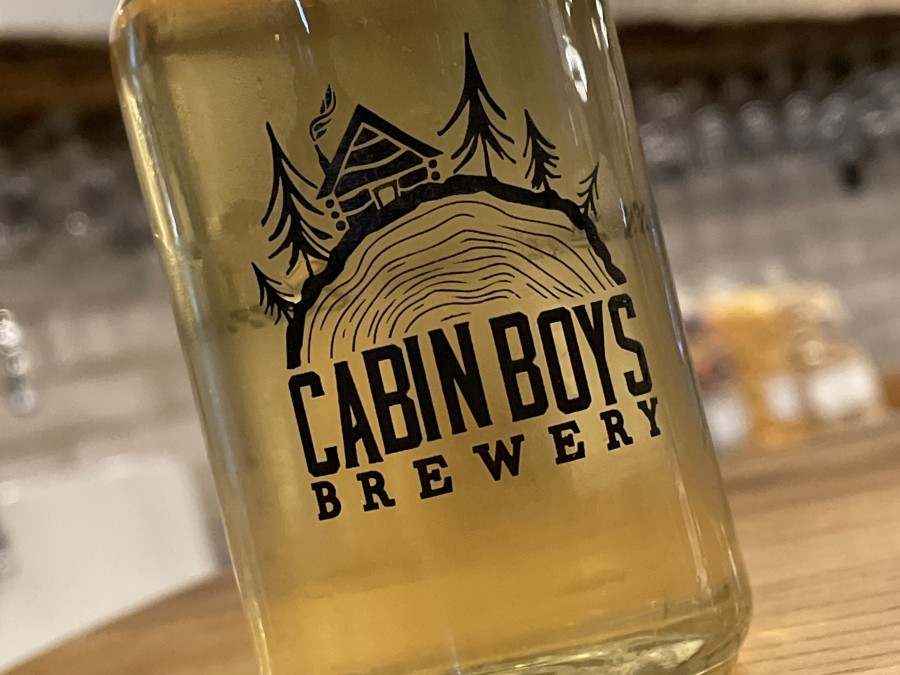 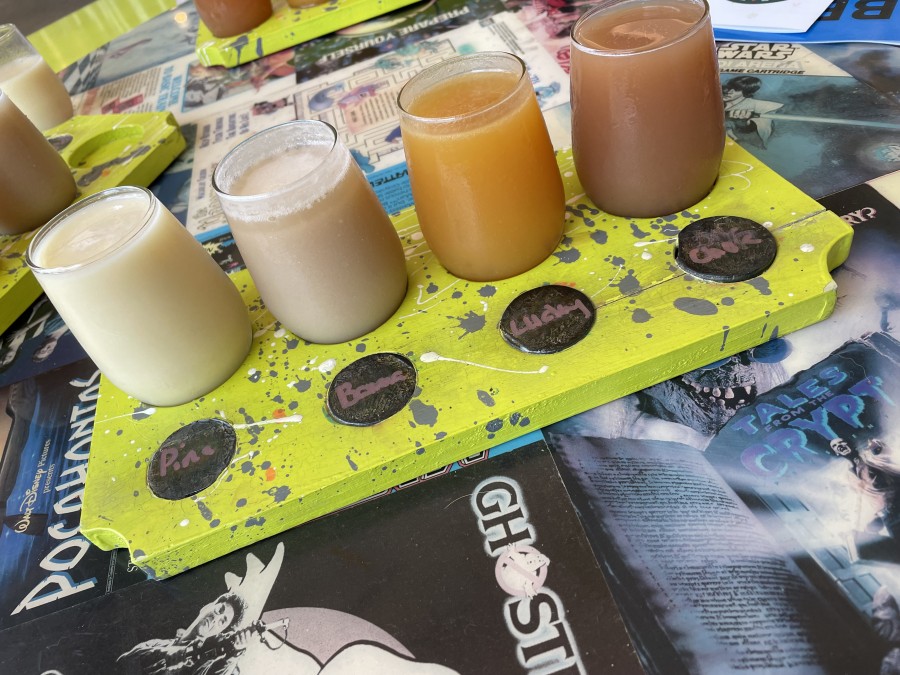 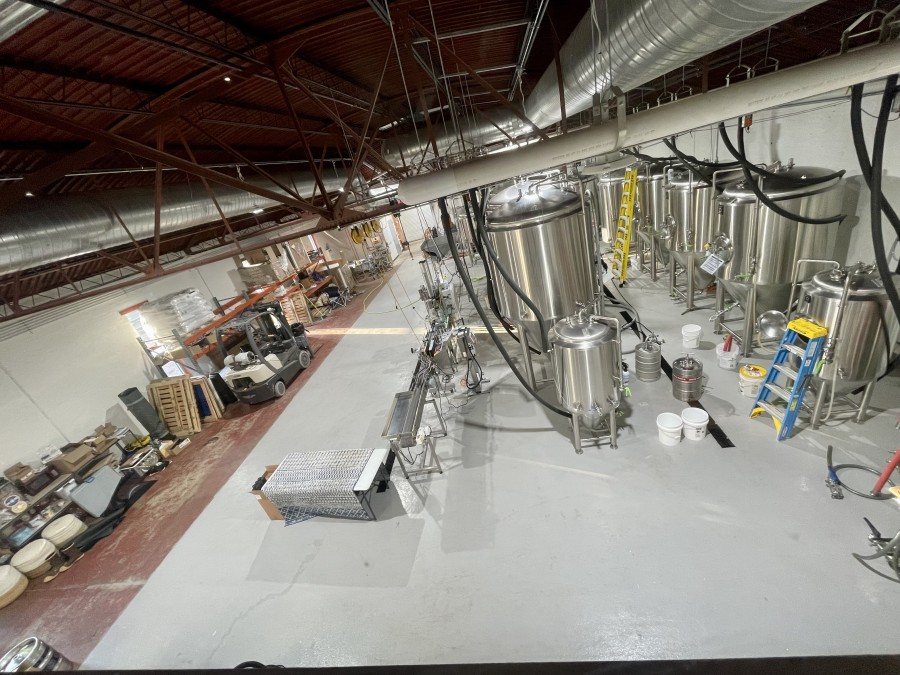 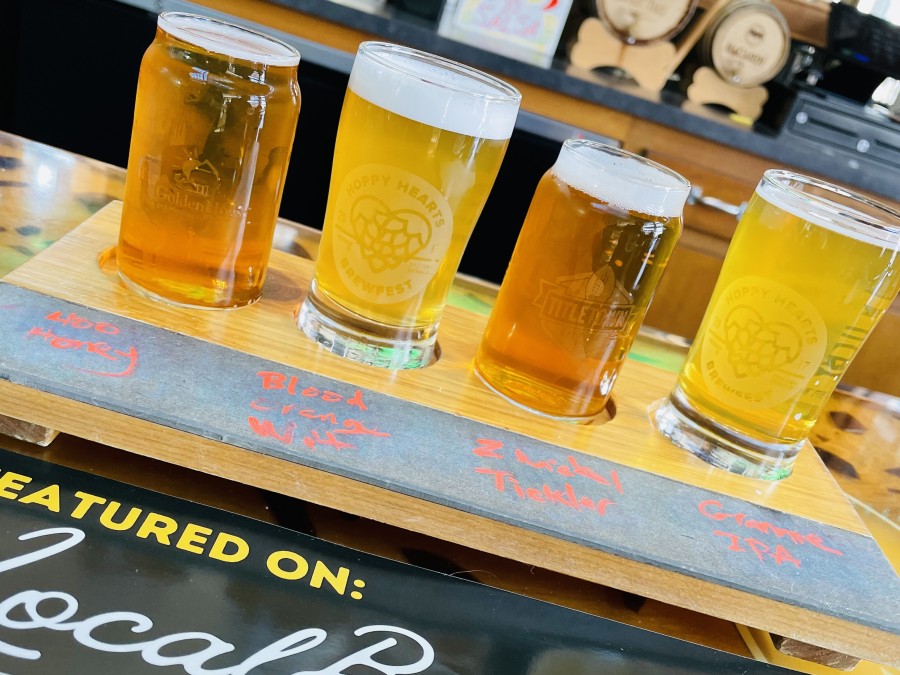 Beer is the new wine. And that's great news for beer lovers, who get to enjoy an endless variety of styles, flavors, and experiences. However, not all beers are created equal. In fact, a large percentage are owned by just a handful of corporations—including Budweiser, Miller Lite, and Corona! If you're a beer lover (and aren't we all?), it's important to know that drinking craft or independent beer supports local (and often immigrant) communities and encourages innovation. Here are just a few benefits that come from choosing independent breweries over the big guys:

Independent breweries are the backbone of craft beer. These small business owners support their communities and provide quality products that you can get behind. They're also innovating on a variety of styles, like hazy IPAs and sessionable sour beers. Plus, they're drinking local!

So what makes independent breweries different from their corporate counterparts? Why should you choose independent beer over those from big-name brands? We'll tell you why in this article:

Independent brewers are invested in their communities. They have a stake in the success and prosperity of the places where they operate, because their own success is tied to it. This means that independent breweries are more likely to give back to their local communities through charitable contributions, purchasing from local suppliers or services, and supporting local businesses.

When you drink with an independent brewery, you’re helping to support their unique craft. In return, they’ll provide you with beers that are innovative and exciting.

Independent breweries are constantly experimenting with new ingredients and brewing techniques in order to push the boundaries of what beer can be. Some examples of this include:

One of the great things about independent breweries is their variety. There are so many different kinds of beer, and each brewery has its own style that it specializes in. Some breweries only offer one kind of beer, while others also make multiple types—and many often create seasonal brews!

If you like to try new things or if you're always on the lookout for something new and exciting to try, an independent brewery is a great place to go. The best thing about this is that even if a particular brew isn't your favorite, there's no reason not to keep trying until you find something that suits your tastes!

Drinking craft beer is great on a whole bunch of levels.

Craft breweries have been popping up everywhere lately because people see how good they are – not just with their beers but also with their contributions to our communities and tourism as well!

So the next time you’re at the bar, or at a restaurant, or in the store looking for something to drink, show some love to your local craft brewers and try one of their beers. Better yet find your local brewery and experience their passion for craft beer yourself. You might be surprised by how much it changes how you look at beer in general. 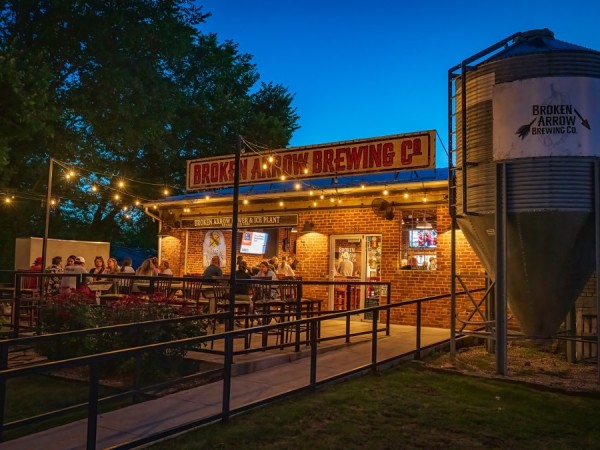 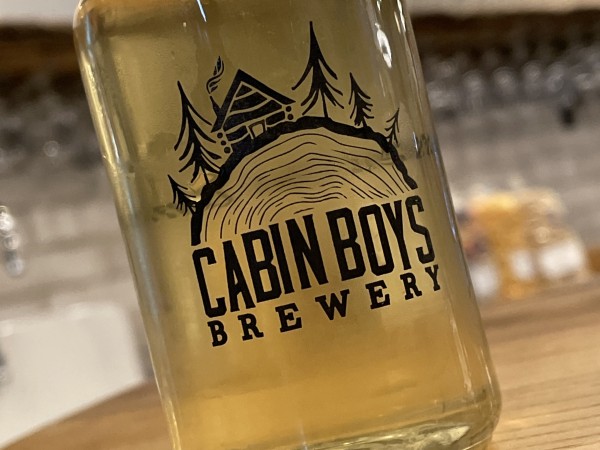 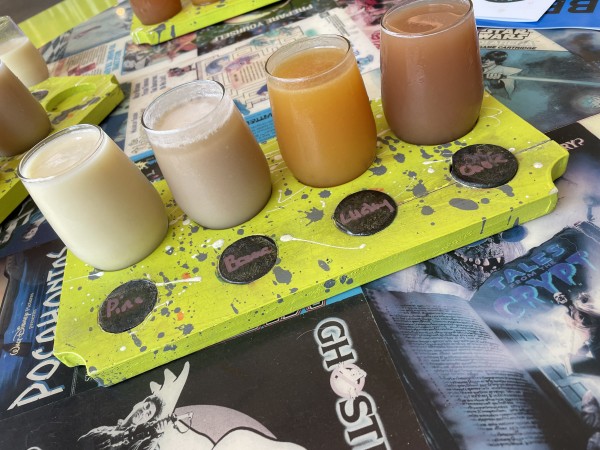 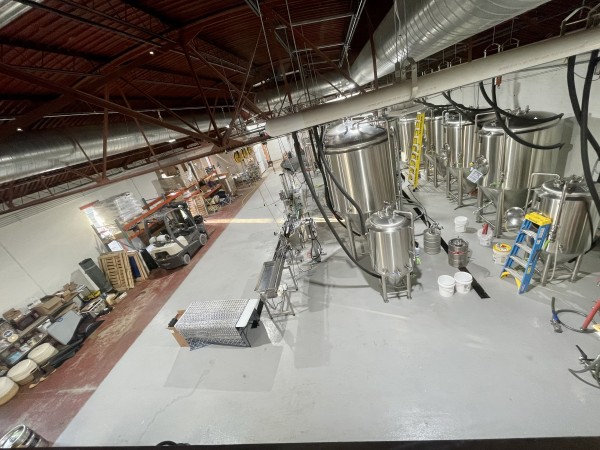 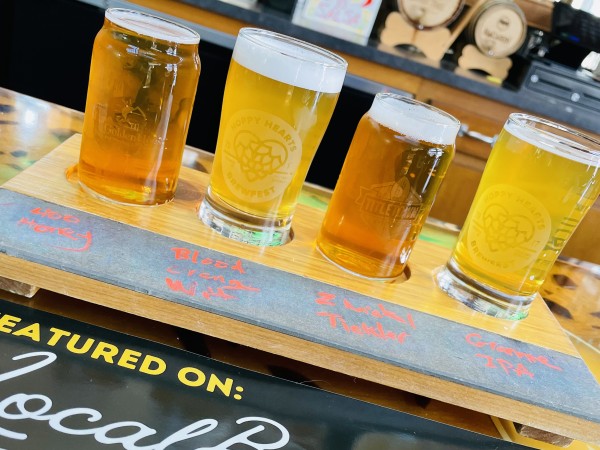 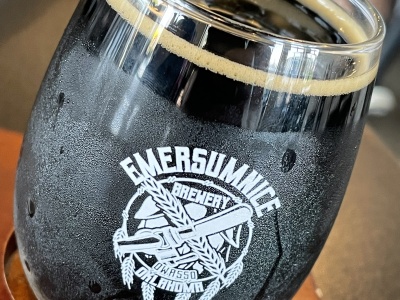 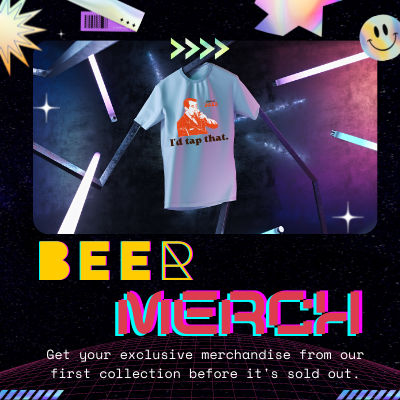